Two-hundred years is a long time for mother nature not to have recovered.

A large selection of environmental overhaul mods for higher end systems. It makes the world more realistic and immersive (aka Green) by improving upon just about every texture in the game. A few optional mods to allow a slight tuning of how much of a performance impact might be experienced.

After adding then later removing some brahman remains. This collection now has an adult tag on it. My bad for not checking the list before publishing the previous revision. Doh! With that being the case now I figure I will expand on this collection later. Adding more Adult content but still optional to install. 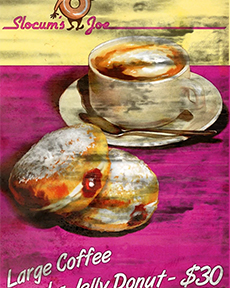 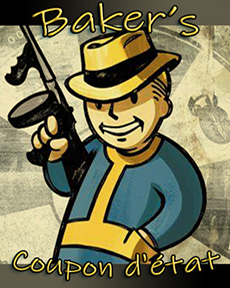