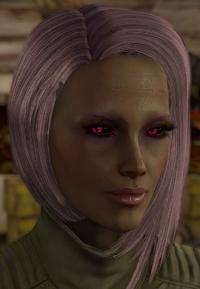 And Travis has a lot more songs too!

As far as I concern, they're all lore friendly, because I do not like every radio station (in RL) that is available as well.

Why modules you may ask? Because I belive in options and customization, which modules allow a lot better than "all in one" collections with 200 mods.